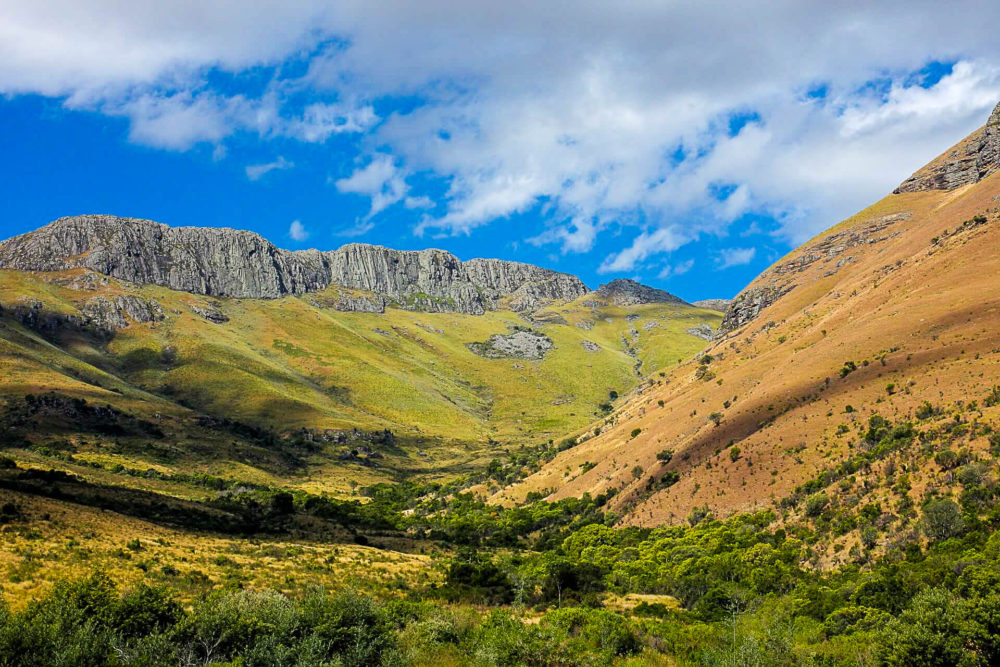 Approximately 55% of the Ingquza Hill population is female and the remaining 45% is male. This gender distribution is in line with the national trends. The statistics reflect a discrepancy in terms of the gender
distribution between the 0 – 4 age category and the other categories. The male / female ratio in this group is equal, whilst in the remaining categories the female gender is predominant. A possible explanation for
this is the outward migration patterns, once children reach their teenage years. Males tend to migrate to other areas in search of education and work, while females tend to remain behind to serve their families. A gender sensitive approach to development is therefore needed.

The municipal area is low in racial diversity and more than 99% of the inhabitants are African. The remaining 1% is comprised of Coloured, White and Indian racial groups.

This group is one of the most vulnerable groups in society. The precarious position of these groups is aggravated by high levels of poverty and low employment rates and skills levels. Improvement of the economic and employment rate will improve their chances of becoming economic active.

The available public and private places do not cater for people with disabilities and public transport is another challenge. To access disability grants, these people have to go through strenuous exercises to prove their disability. At times this arrangement proves to be a failure as approved doctors are not easily accessible.